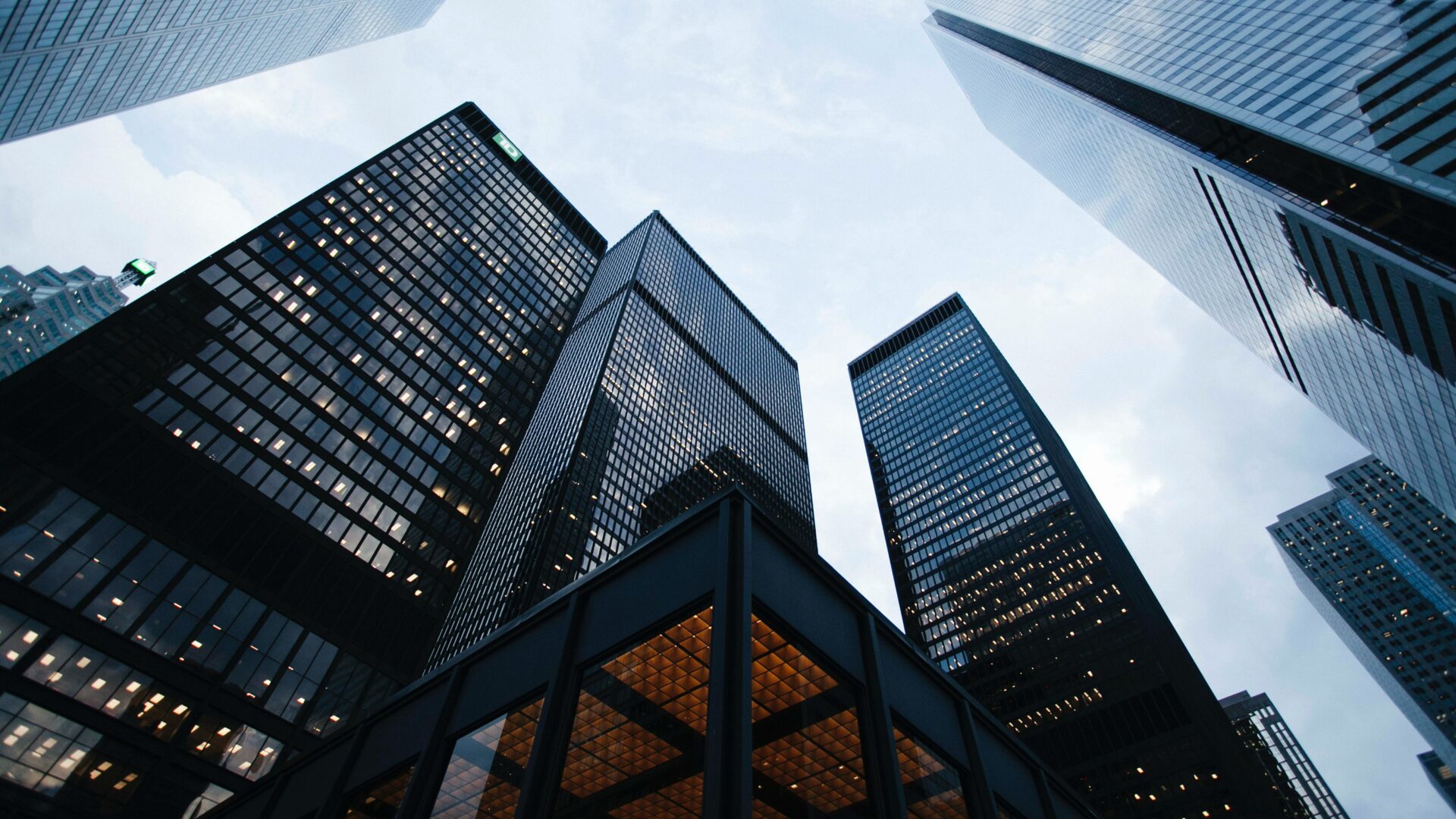 EU: Drop the contract with BlackRock

It broke in April 2020: BlackRock will advise the European Commission on sustainable banking rules – while itself being the world’s biggest investor in fossil fuels and holding billions of dollars of shares in European banks.

The EU claims it has big plans on sustainability, but this shows it’s too open to influence by big financial players. Letting BlackRock set the agenda on sustainability is a huge conflict of interest, and a recipe for disaster.

Even with the obudswoman putting this under investigation for conflict of interest, the EU is sticking by BlackRock – for now. Together we need to make sure they drop the contract, and come up with decent proposals instead.

The simplest thing you can do right now is sign the petition to the EU to drop the deal with BlackRock. Nearly 60,000 of us have already added their names. That’s huge – but we know to really make MEPs and the EU Commission take note, we need as many people as possible to sign. Sign the petition now, and then share it with others on social media.

We need as many people as possible getting involved if we are going to get this deal dropped, and ensure we can change finance together.

Now that you’re on board, you need to get others you know involved. Share the petition on social media and with those you know now.

We need as many citizens across Europe tweeting and facebooking the EU Commission so they know we want stand for their toxic deal with BlackRock.

Use this easy ‘social storm’ webpage to call them out on social media!

Your Members of the European Parliament can speak out, ask tough questions and organise against this contract. But they will only do that if they hear from you – the people they represent – about your opposition to the EU’s deal with BlackRock, and the need for proper sustainability rules.

You can find the MEPs for your county and their contact details on the European Parliament website.

People around the world have been showing their disgust with BlackRock’s contribution to the climate crisis – and the deal with the EU – by protesting outside of their offices. To make sure the EU don’t listen to BlackRock, we need to delegitimise them and make their brand dirty.

If you want to organise your own stunt outside a BlackRock office near you, our partners at BlackRock’s Big Problem have put together this handy toolkit with everything you need.

We can help – don’t forget to get in touch with us to let us know about your plans at andrew@changefinance.org. 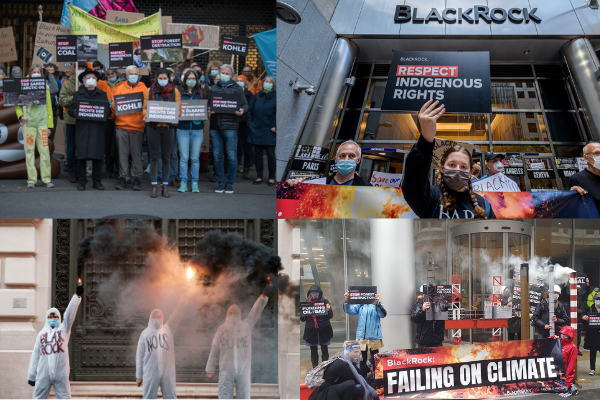 Want to learn more? Want to talk to the campaign team about other ways to get involved? Are there ways you or your organisation could boost the campaign? Feel free to reach out to us using this form.

Information to help you campaign:

September: People take to the streets