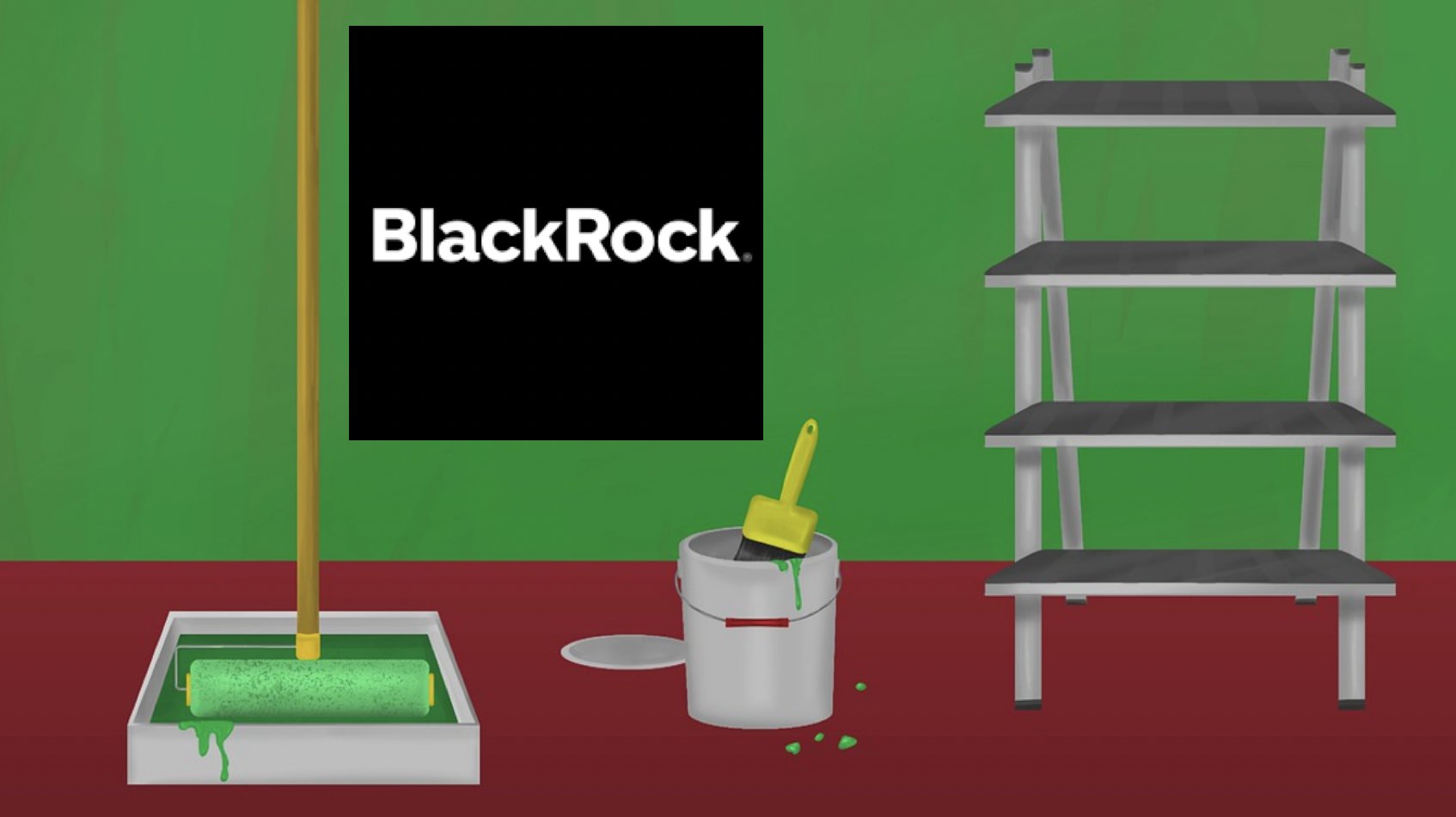 Brussels, 29 April 2020 – Today, the Change Finance coalition alongside 91 civil society signatories has sent a common letter to the European Commission requesting the cancellation of the contract awarded to BlackRock to advise on the integration of environmental, social, and governance (ESG) criteria into the EU banking regulations.

High risk of bias in favor of lax ESG criteria

BlackRock is heavily invested in fossil fuel companies as well as the banks that will have to comply with the ESG regulations in question. It has also lobbied heavily against ESG regulations in the EU in the past [1]. In the letter the signatories point out the strong conflict of interest that BlackRock has and insist that the reputation of the EU Commission will be severely damaged if the contract is not cancelled. BlackRock’s advice runs the risk of being strongly biased thereby jeopardizing the ambition of the EU sustainability finance strategy.

For Myriam Vander Stichele, member of the Change Finance coalition and Senior Researcher at SOMO in Netherlands, this case reflects the lack of taking concerns of citizens into account within EU processes and is sending a very bad signal:

“The fact that BlackRock still won this contract, in spite of already having lobbied against strong rules on sustainable finance in the EU institutions, shows the EU Commission accepting and facilitating undue influence from the financial sector. For EU citizens, the contract is unacceptable as it shows a disregard of principles of inclusive debate, democracy and integrity. Unfortunately, this contract is only the tip of the iceberg. It confirms a pattern that we have to do away with.”

Concerns over conflict of interest

Strong concerns have been raised over BlackRock’s conflict of interest due to its investments in the very same banks that the regulations in question will apply to, as well as its substantial investments in fossil fuel companies. BlackRock is the world’s biggest asset manager with over $6 trillion USD of assets under management. It has substantial investments in several EU banks, as well as being the world’s biggest investor in fossil fuels with over $87.3 billion in shares across the industry [2]. BlackRock’s bond and share holdings in coal plant developers alone are worth $17.6 billion [3].

Considering these elements and the fact that the outcome of this study can have major implications for the future of the EU sustainable finance agenda, the signatories believe BlackRock is not in a position to adequately deliver in a neutral and credible way on this contract. They call for the contract to be cancelled by the Commission.

According to Kenneth Haar, member of the Change Finance coalition and researcher at Corporate Europe Observatory, the coalition is determined to have the contract canceled and hopes the Commission will take the appropriate steps:

“BlackRock is the wrong choice for this contract given the blatant conflict of interest it has as a company so deeply and financially involved with banks and fossil fuels. Should the Commission decide not to cancel the contract, the coalition will file a formal complaint. We will not stand by and watch BlackRock derail a crucial debate on sustainable finance.”

Change Finance is a network of civil society organisations and citizens that campaigns for reforms of the financial sector.

It has been strongly involved in advocating to defend the independence of EU financial regulators from the influence of the financial industry.

As a result of a Change Finance campaign during the 2019 EU elections, 78 Members of the European Parliament (MEP) signed a pledge to stand up to the power of the financial lobby. In January this year, Change Finance urged MEPs to reject the nomination of Gerry Cross to the position of executive director of the European Banking Authority. The European Parliament took action and, for the very first time, blocked a candidate for a financial regulatory post.