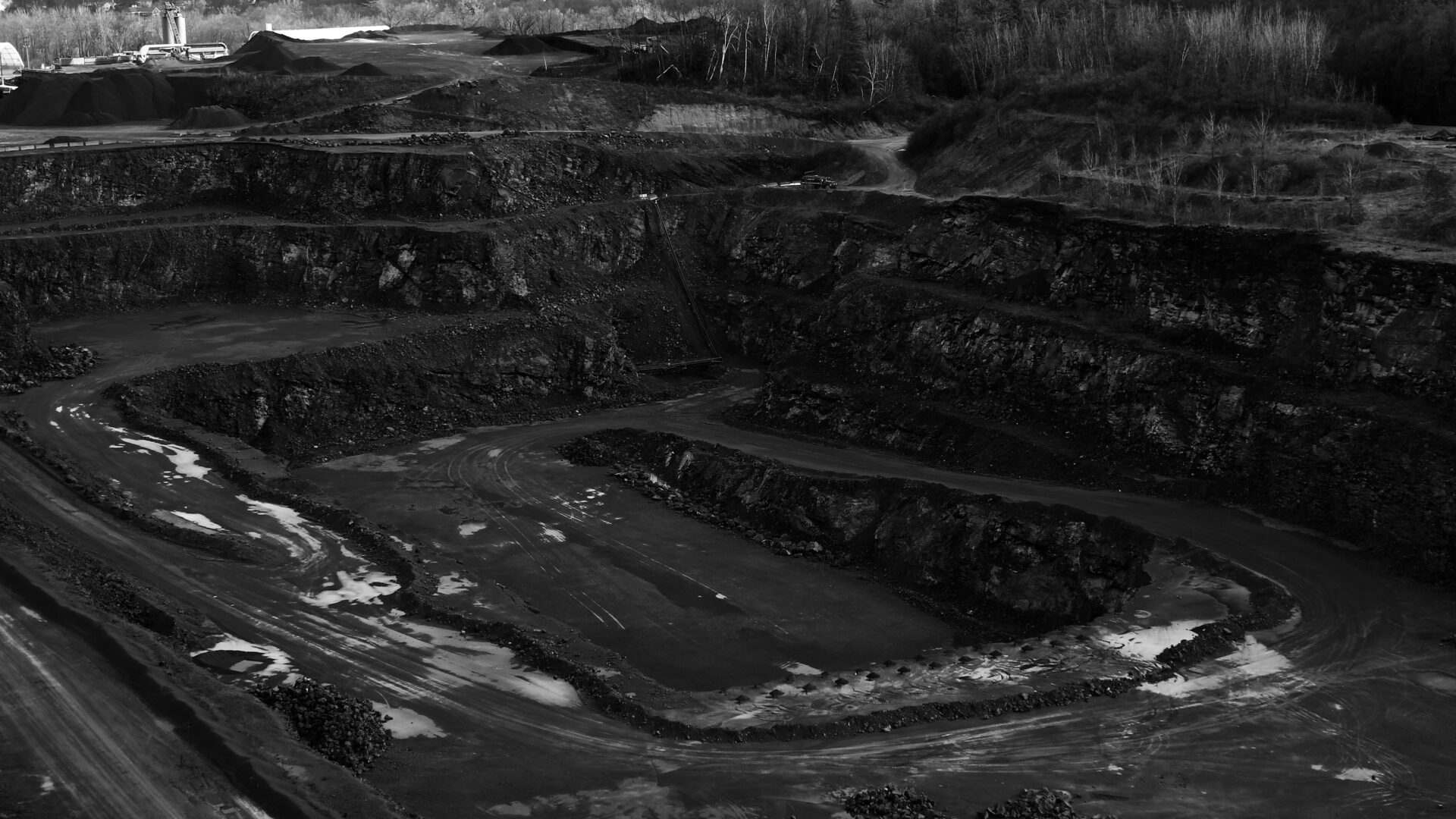 Brussels, 19 January 2021 – Change Finance, the network of non-profit organisations and activists that campaign for reforms of the financial sector, alongside 52 organisations has sent an open letter to the European Commission and Mairead McGuinness, the EU finance Commissioner, requesting that the upcoming Renewed Sustainable Finance Strategy includes an ambitious agenda for creating an EU classification system (taxonomy) of activities that harm the climate and the environment. Such a taxonomy is necessary to speed up the financing of a just green transition.

In order for the EU to reach its ambitious objectives of decarbonizing its economy by 2050, the financial sector cannot continue to be counterproductive. However, there is currently a gap between EU ambitions and the actual progress in regulating the financing of such a transition. The European Commission is due to finalise in the coming weeks the first elements of a green taxonomy, a classification system of financial products and economic activities that are sustainable and aligned with the EU transition pathway. This will help avoid greenwashing and strengthen investors and savers’ confidence in green financial products, but that is not enough.

Missing in this framework is a tool to induce the EU financial industry to phase out the financing of the most polluting economic activities. To date, there is still no common EU classification system (taxonomy) of climate and environment harming activities. This prevents the financial sector from having coherent and Paris Agreement aligned divestment strategies that follow a science-based approach. Without such a classification, neither the EU policy makers and supervisors nor bankers are able to steer away from the most climate harming investment and lending strategies.

Taxonomy of harmful activities: a key tool to bridge the gap on climate objectives

In this spirit, and following the demand of the EU and Member States’ financial supervisors, 52 finance organisations, international development organisations, consumer organisations, think-tanks and grassroots groups have made an urgent call to the EU Commission to legislate and establish, as quickly as possible, such a crucial tool. These organisations are warning the Commission not to fall for the false claims of financial lobbyists. Namely, that such a taxonomy of harmful activities is neither useful nor required.

Myriam Vander Stichele, senior researcher at SOMO and former advisor to the Commission in the High Level Expert Group on Sustainable Finance said:

“By quickly establishing an EU standardised list of harmful activities, better supervisory action and regulatory tools, we can reverse the current trend of trillions of euros still financing climate changing and environmentally destructive activities. Such a taxonomy is needed to shift much more financial flows towards facilitating a green and socially just transition. By opposing the creation of such a taxonomy, a large part of the financial sector is, in fact, preventing the EU and its Member States from fulfilling their commitments under the Paris Agreement.”

The open letter is timely because the EU Commission, led by its finance Commissioner, Mairead McGuinness, is assumed to finalise and release its Renewed Sustainable Finance Strategy in March 2021. This strategy sets out, for the next 4 years, the European legislative and regulatory efforts aiming to make the EU financial system more climate friendly as well as environmentally and socially sustainable. It is important that the Commission make a strong commitment and present an ambitious agenda for legislating the taxonomy of harmful activities as a part of its renewed strategy.

“Commissioner McGuinness told the European Parliament in October that we need to step up our efforts towards greening our financial system. By sending this open letter we show that civil society stands alongside McGuinness and that we will support her in resisting the calls of the financial industry that prioritises its short-term interests over the wellbeing of people and the planet.”

It has been strongly involved in defending the independence of EU financial regulators from the influence of the financial industry. As a result of its 2019 EP election campaign, 78 MEPs have undersigned Change Finance’s pledge to stand up to the financial lobby.

In 2020, Change Finance mobilised around crucial cases of conflict of interests: the Adam Farkas revolving door case, the attempted nomination of Gerry Cross as the director of the European Banking Authority (EBA), and the BlackRock case, where the Commission hired the notorious asset manager BlackRock as a key adviser for the creation of new banking regulation. It also mobilises EU institutions to step up their work towards rooting out conflicts of interest in the EU by creating an independent ethics body.