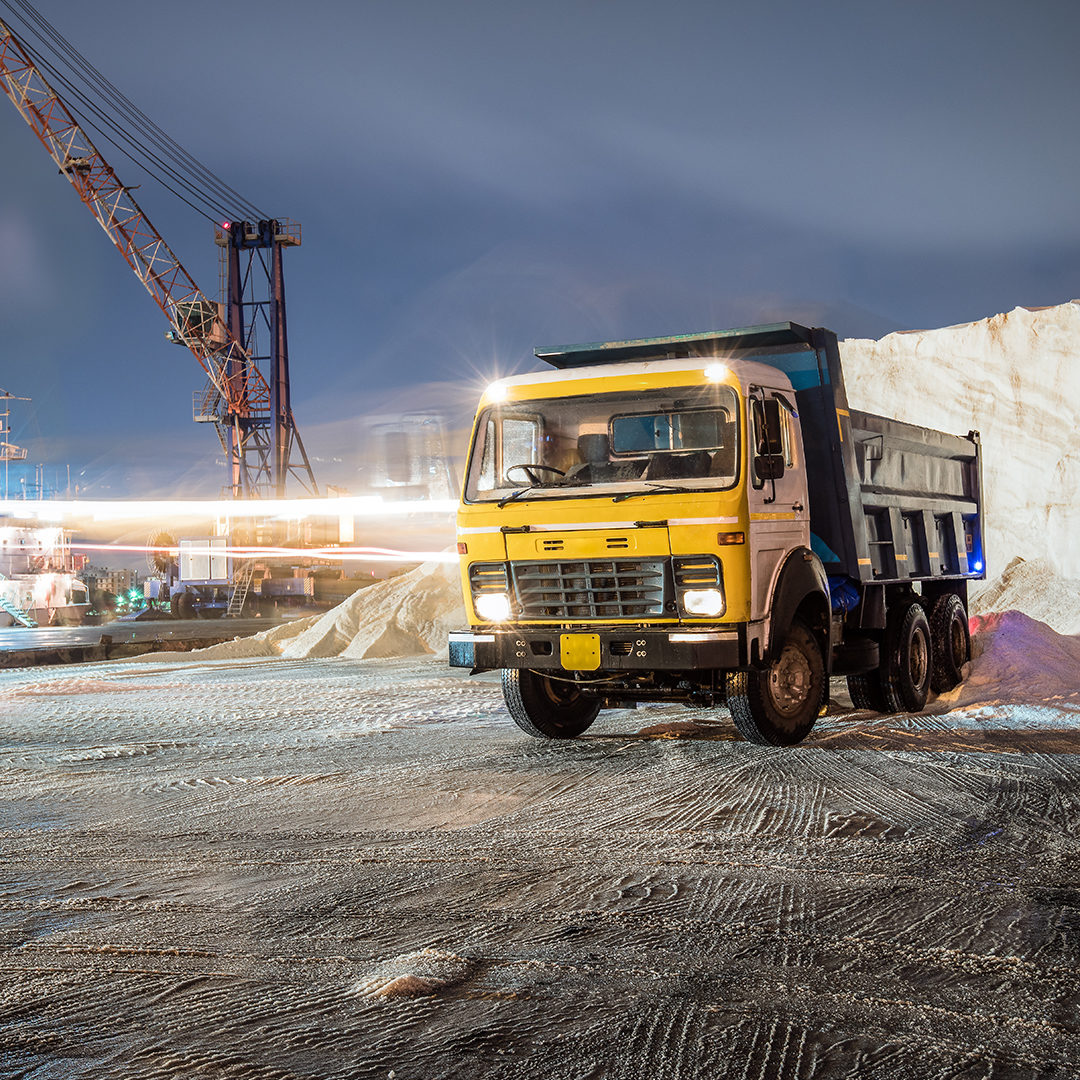 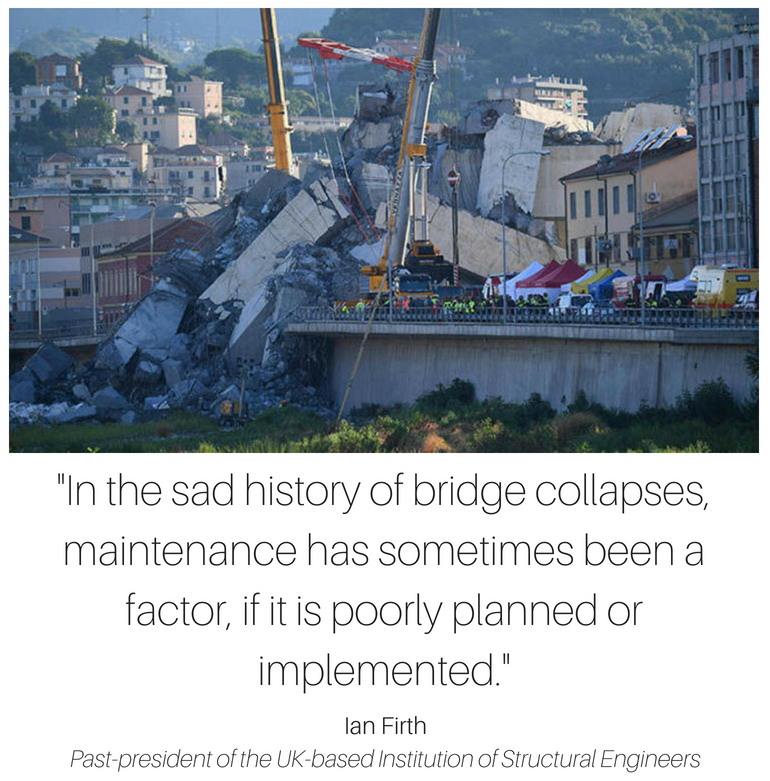 The current trend of infrastructure projects has been a terrible deal for the users of the infrastructure and the taxpayer (and a very good deal for private finance firms). The privatisation of water services throughout the Global South, for example in Lagos, pushed by the World Bank and its associates, has been a failure. The privatisation of Italian motorways, leading to a lack of maintenance, is being blamed for the recent bridge collapse in Genoa and the coach crash near Napoli in 2013. In the UK,  the privatisation of water and its consequent financialisation has led to many problems. Shockingly, Thames Water has been structured into such a complex and opaque system of holding companies, that much of the money people pay for water finds its way to offshore companies in the Cayman Islands instead. Meanwhile, the company pays as little tax as it can get away with, leaks don’t get fixed, the water companies pollute the water, and the bills stay stubbornly high.

Infrastructure is the underlying structure that allows resources to move to meet our needs – whether it’s access to water & housing, communicating with one another or maintaining peace. We need it to change the way the world works: to fight climate change, biodiversity loss, inequality and social injustice.

But our current infrastructure does little to help us meet the challenges of the 21st century. For example, our roads are overwhelmingly built around energy hungry vehicles, usually burning fossil fuels. The poorest either cannot afford them or cannot survive without them, forcing them to dedicate a large share of their income to just staying on the road.

Second, it’s about who decides what infrastructure gets built. Good infrastructure benefits society as a whole, has a low environmental impact and lasts a long time. But when private firms and financiers build infrastructure, it is with the view to maximise short-term profit. For investors, this infrastructure is simply a “stable, contracted cash flow for the long-term”, not a means by which society can live well within planetary limits. 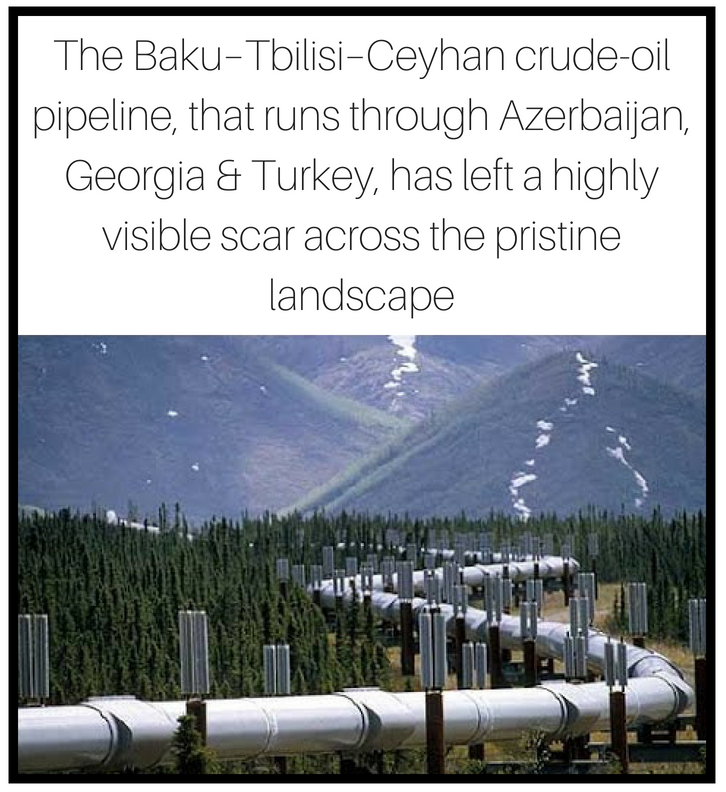 Infrastructure has become an “asset class”, ‘driven by the need to generate competitive returns for investors’ (in particular for the largest financial firms!). This typically neglects the long-term, social and environmental challenges of the 21st century. For example, rather than being small and fitted to local conditions, ‘the Baku-Tbilisi-Ceyhan (BTC) oil pipeline’ is 1,760 kilometers long: it is standardised to make such a project easier to understand and sell to investors. The World Economic Forum has gone so far as to release a global blueprint with the warning: “The Blueprint is intended as a resource for policy-makers in an era when investors are “global shoppers” for infrastructure.”

Typically, finances for infrastructural projects involve a huge upfront borrowing and a steady repayment from clearly identifiable sources. This discourages building infrastructure in an adaptive way to see how the environment changes or how the infrastructure changes behavior. It also discourages pay-as-you-go financing from taxes or from revenues. And also, it makes it hard to build in synergies like waste-disposal to generate heat for community heating schemes or city green spaces. Green spaces may improve physical and mental health, help cool cities, increase biodiversity and so on, but the benefits are too difficult for private finance to monetize, and so such projects are often neglected. 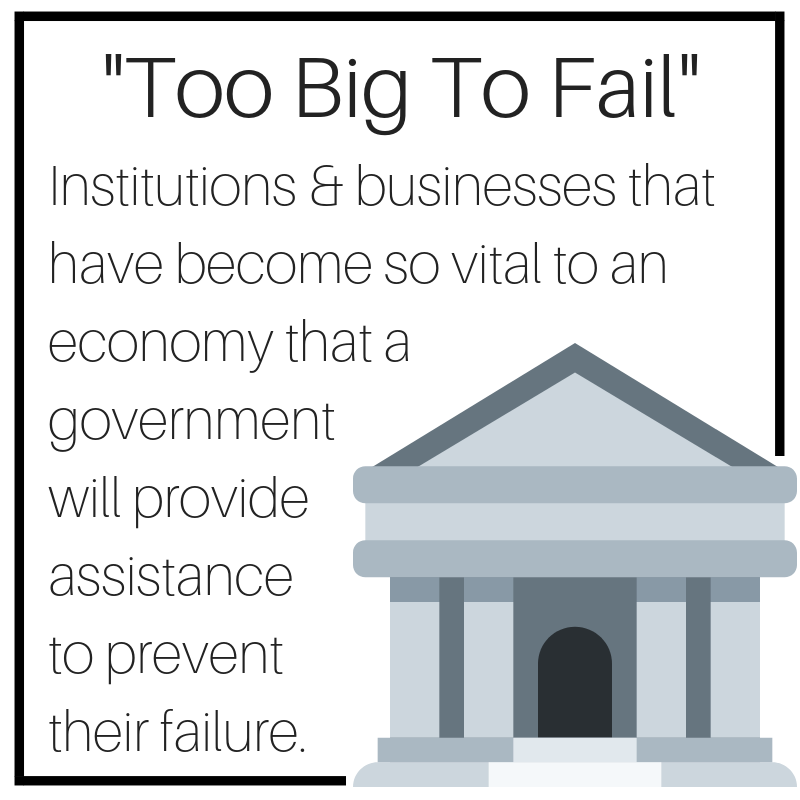 The last 20 years have also seen a dramatic rise in privatisation and private-public partnerships (PPP). Private finance teams up with private providers to build and run infrastructure. The state is the client. But because the state often acts as the regulator and guarantor, it is the state that steps in to keep things running, when things go wrong.

When it comes to such projects, private financial firms – like the ‘Too Big to Fail’ banks – have benefited from such implicit public guarantees.

We can turn back to the state to take a strong lead in infrastructure provision, but this will have to come with more accountability, better checks and balances, and projects that put us on the road (or better still on the cycle path!) to a social and environmental transition.

In a movement towards “re-municipalisation”, over 180 cities and communities in 35 countries have successfully taken back control of their water services. Just like that, we can find alternative, cooperative, mutual and stakeholder models of infrastructure provision. We can encourage other types of financial actors – stakeholder banks, public and green investment banks, etc. – to focus on long-term infrastructure that represents the wider public interest, and our planet’s social and environmental goals.

Let's take back control of our cities, streets and services.

iBUILD Project, including a definition, working papers, and briefing notes.

The Corner House, including the work of Nicholas Hildyard, e.g,: A critical perspective on the financialisation of infrastructure, PPPs and mega-corridor projects.