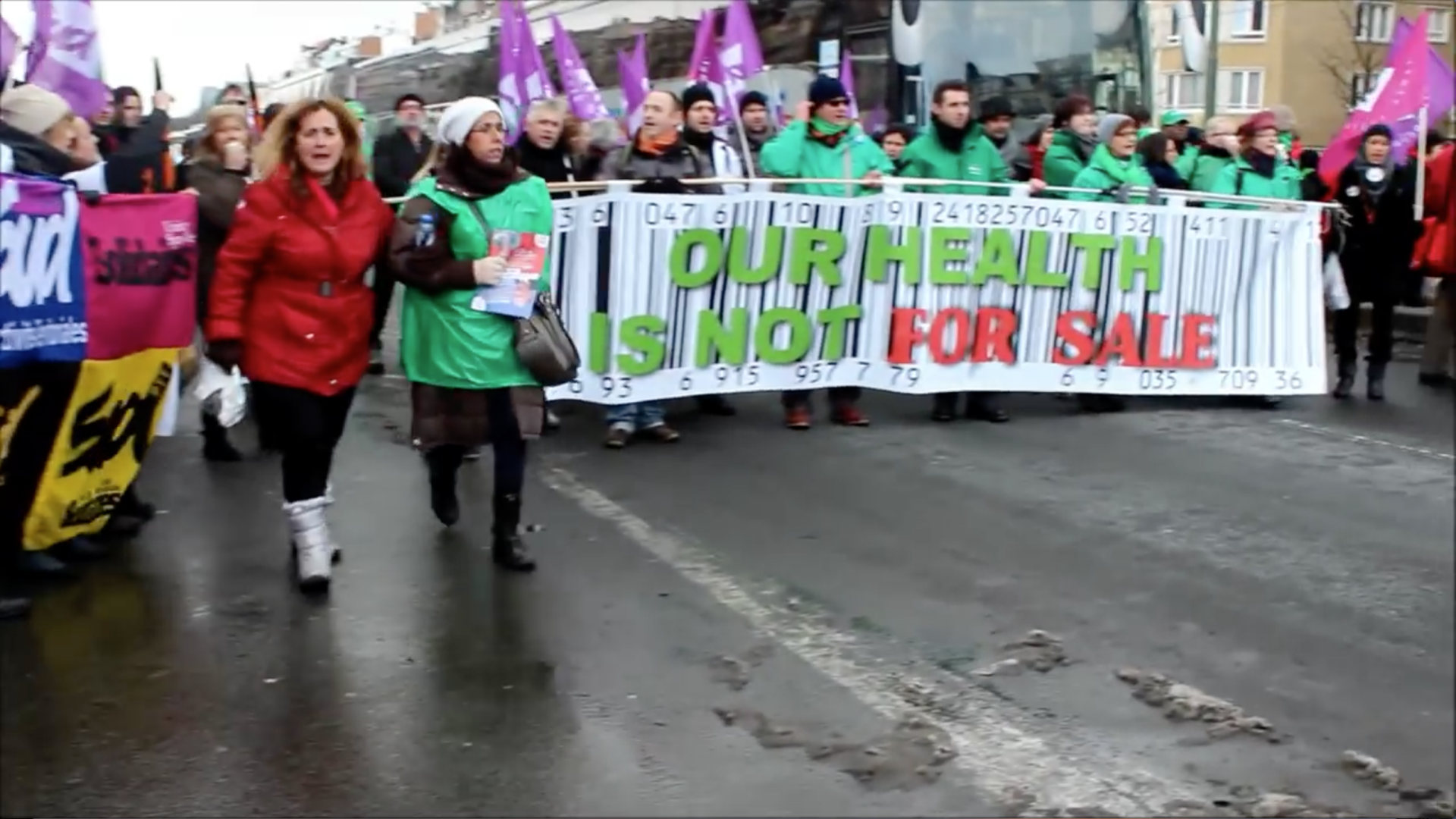 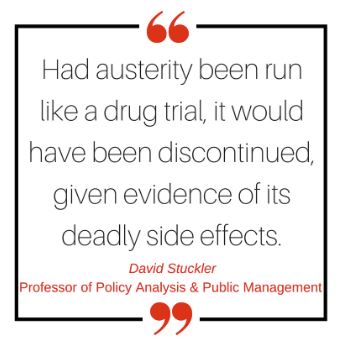 Previously, health spending in Europe had been growing at 4.6% a year for a decade but it dropped to zero growth after the financial crisis, despite Europe’s aging population. Governments cut hospital beds, froze nurses’ pay, they even introduced extra charges for medicines and facilities. 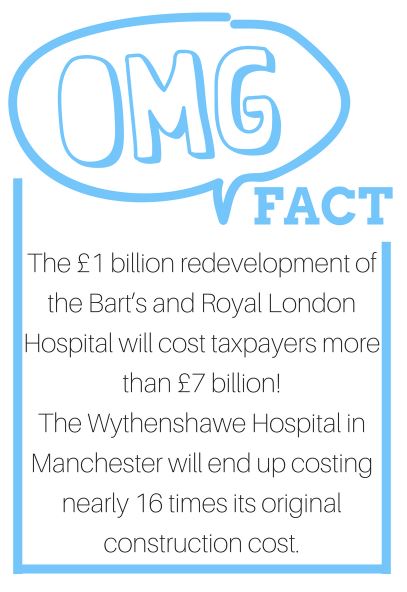