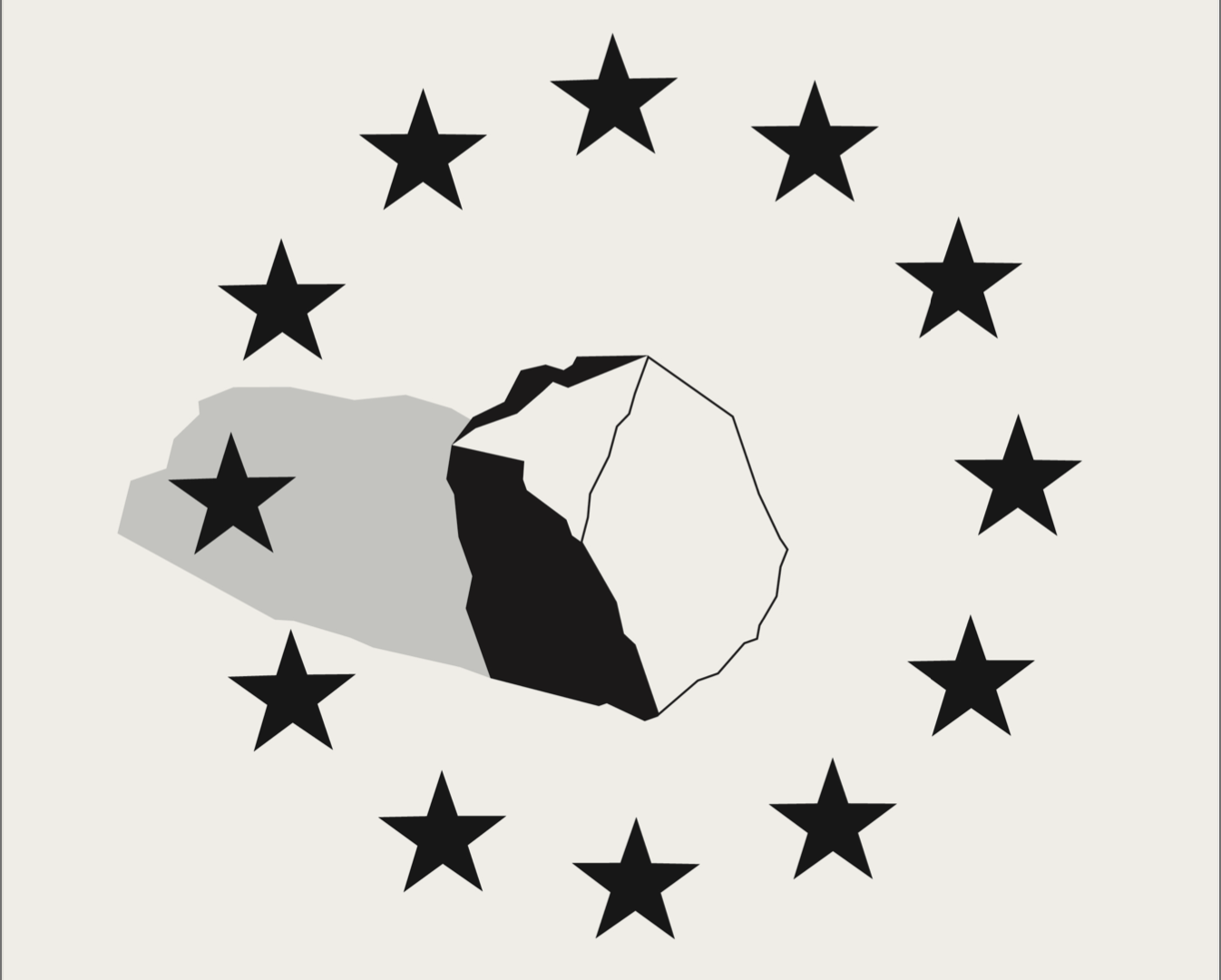 ‘All our fears were fully justified’ is the response from campaign group Change Finance to the report on ESG banking rules written for the European Commission by BlackRock. It could seriously derail or delay efforts to align finance with Paris climate goals.

On Friday 27 August the European Commission released a report authored by a branch of BlackRock, the largest asset management fund globally. The decision to pick BlackRock was denounced by civil society groups and members of the European Parliament when it was made public in April 2020. Following a complaint by Change Finance, the European Ombudsman strongly criticized the conflicts of interest by allowing a major investor in the fossil fuel industry to provide advice on important policy measures to reduce  carbon emissions.

This report was set to be a key part of the Commission’s considerations on how to make banking in Europe greener. But according to Change Finance, by focusing on data, disclosure and guidance, the report pushed the Commission to sideline swift, strict and mandatory measures.. While the report recognizes that banks have so far seriously  failed to apply effective measures to avoid risk or impacts from climate change and negative social or governance behaviour by corporates they lend to, its recommendations do little to address the issue.

The campaigners regret that the report’s orientations have largely been taken up in the new sustainable finance strategy published on 6 July this year, just after the Blackrock report was handed over to the Commission (May 2021). It also condemns the refusal of the Commission to disclose the report before its sustainable finance strategy was finalized and published, a move they see as an attempt to prevent public debate.

Kenneth Haar, a researcher from Corporate Europe Observatory and a member of Change Finance, said:

“This report is our fears becoming reality. When you let a financial corporation with big investments in everything from coal to gas and oil, as well as in banks, propose policy measures on climate change and banking, you will end up with a light-touch approach – one that most likely will not make much of a difference, and delay any real action on climate change. We have seen BlackRock argue so many times that the best approach is one that allows the financial industry to take its time and regulate itself, and they repeat that formula here.”

“BlackRock’s wishy-washy formula has worrying similarities with the European Commission flawed Sustainable Finance strategy. When you leave it to a top oil and gas investor to shape the EU green finance agenda, don’t be surprised if fossil finance flourishes.”

The report written by BlackRock was commissioned to identify ‘best practices’ on climate change and banking. Yet, it fails to reach actual conclusions. According to Change Finance, the report identifies problems that were well known from the beginning, such as the lack of data, and it offers no tangible proposals. To the extent that the report goes into assessing ideas from the financial sector or civil society organisations, it tends to give the former stellar treatment and the latter little more than a brief mention, resulting in an unbalanced report.Specific proposals supported by groups outside the financial community are barely mentioned and not seriously reflected on. This includes the proposal to define a taxonomy for harmful investments.  The report fails to discuss the impact of current financial markets on climate change, and even to define ESG risks – a topic BlackRock seems to prefer to leave to individual banks.

The report by BlackRock for the European Commission

The decision of the European Ombudsman on the BlackRock case

‘The BlackRock Model’, a report by Corporate Europe Observatory and Change Finance