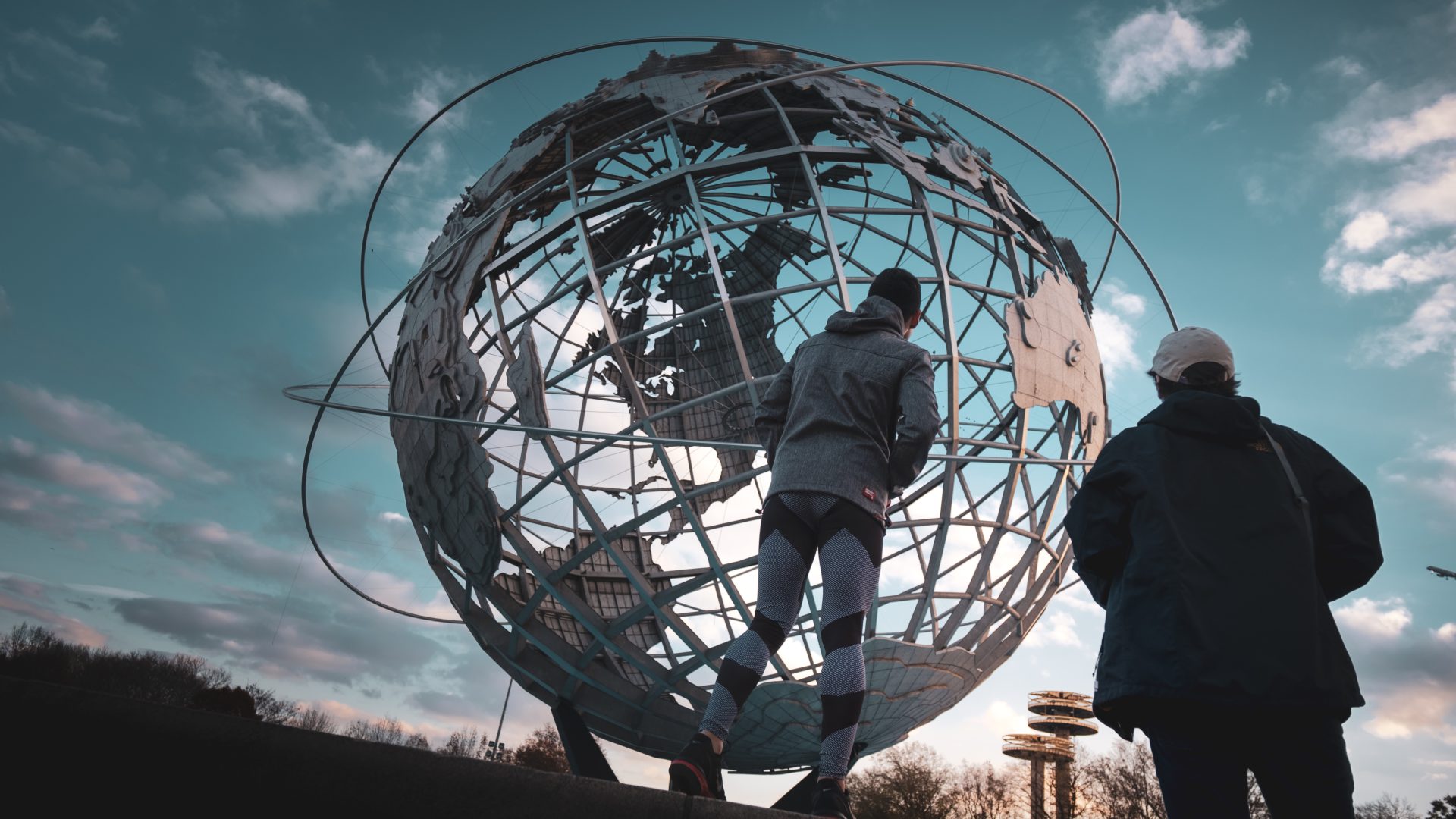 How Finance Needs to Change in Response to the Climate Emergency

Our climate and environment are our life support systems, and the source of everything we build and use. They cannot be separated from the economy. Sustaining these life support systems is non-negotiable: this is not something we can put a price on and trade-off against other things. Yet such thinking in relation with today’s biggest challenges is common due to the growing influence of financial markets over the economy and society.

We need to reprogramme our financial system urgently to stop it from crashing our economy and planet.1 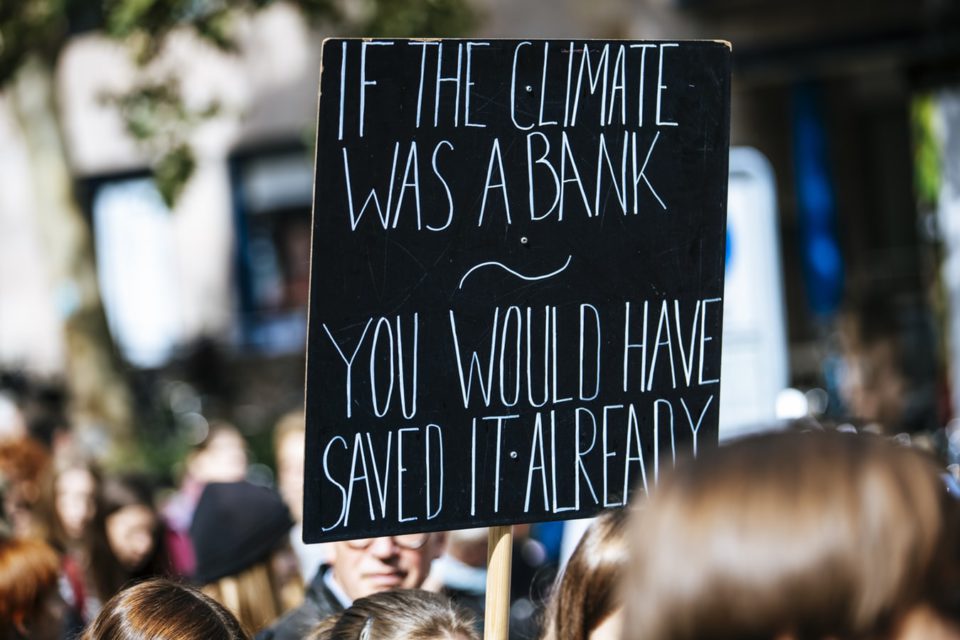 The global financial system is like a programme that is constantly being revised and updated. Financial elites have gained the password, and have programmed it for their own profit, becoming too big and too focussed on self-interest.

Right now, major banks and financial corporations continue to bankroll the activities that drive climate breakdown, in the pursuit to make a fast buck at any cost to people and planet. The climate crisis is imposing ever-increasing costs on society, but industry actors use their influence over policymakers to block changes and protect their business model.

This risky, irresponsible business model is sleepwalking into another financial crisis.  It is short-termist, opaque and extractivist, and it ignores major systems failures like climate devastation and rising inequality.

The financial system has the power to redirect investments to where they need to go. Yet, it consciously takes only small steps to show some change, with industry-led voluntary schemes that don’t deliver. It continues to fund the carbon economy massively. And it hardly finances the solutions we need: to reverse the climate crisis and environmental degradation, as well as to improve our society for everyone, with more investments in better jobs and all local communities. 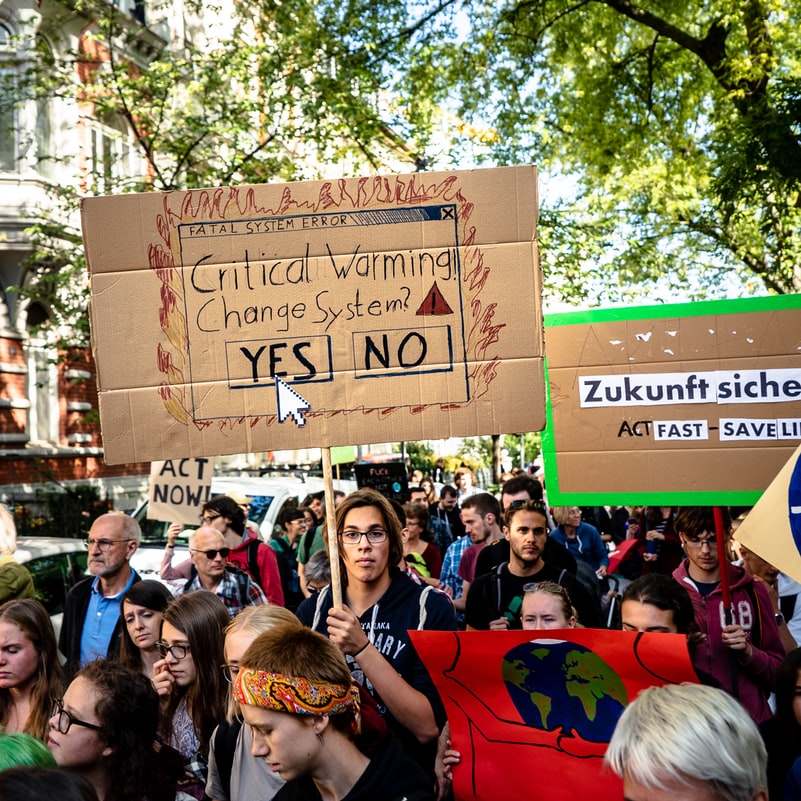 How have we gotten here?

A financial system, which brings together ambitious government budgets, well-funded regional, national and local public and development banks, private banks and other financial actors, is purposed to serve society. This system can be a powerful tool to help implement a vision for our economies and societies.

But over the last thirty to forty years, governments and parliaments around the world shifted a big portion of activities and services from the public to the private sphere. They reduced taxes on the rich, and they did not create strong rules and restrictions for financial markets and actors, to ensure that their loans and investments would not result in societal issues such as climate change. These actors were liberated to introduce new ways of working that could increase profits for the finance sector.

Instead of meeting needs in the best way for society, the financial system started to take the way that made most money for itself. The financial markets began to exist basically to serve themselves. They are now being largely used for speculative trading (that has very little social value), for the buying and selling, splicing and dicing of existing assets (such as bonds, stocks and real estate), rather than investing in productive projects.2 These activities are risky and they don’t address society’s urgent issues. They only make rich speculators even richer, and this inequality matters. A growing pie doesn’t help most people if only a few get all the extra pie.

This shift of wealth is also a shift of power, with governments and parliaments becoming de facto obedient to financial markets. National sovereign debts have soared, and our governments have become tools of corporations and banks, prioritising the interests of the wealthy rather than giving equal weight to the needs of everyone. The financial sector uses its wealth, power and influence to lobby against progressive measures that could hold it better in check, and direct investments where we need them to go.

It is no wonder then that it continues to recklessly plough money into fossil fuels, which generate profits in the short-term. Many major banks and some public finance institutions have even increased their stakes in these damaging investments after the Paris Climate Conference.3 Enormous financial resources, largely funded by the pensions, insurance and other savings of normal citizens, are still directed towards industries that are actively harming the planet. This business model is driving the climate crisis, and the scary thing is, the true extent to which financial institutions are on the hook for fossil fuels remains hidden.

Finance actively structures the opportunities in our economy and society. It should be given a strong direction: to direct investment, credit and liquidity to projects which serve society and help us make the transition to living within our planet’s limits.

The economy has been intentionally designed—and can be redesigned — through policy decisions and new legally binding laws. We need our lawmakers to take control of the financial system. Governments and parliamentarians must regulate immediately to move the financial industry  towards a stable, sustainable way of doing business and away from short-term recklessness, to avoid an ever-worsening climate crisis. The EU has already shown that such law making is possible, but these initiatives will not sufficiently shift the flow of money.

We need new rules to curb the power of the financial lobby, to allow citizens’ voices and the public interest to take priority through a more open democracy.  We need to make financial actors transparent about how much finance is actually tied in to carbon intensive investments, and redirect power back to our communities. A key element of that will be making sure that finance is responsible, acts on what matters and focuses on the long-term.

We need the finance sector on our side: By introducing incentives, quotas, bans and obligations, we can get finance to energise new projects and new ways of thinking and doing. We need it to urgently put the money where it needs to go: to projects, both large and small, that are socially productive and will help humans live as part of and in balance with the rest of life on this planet.

We demand the immediate prioritisation of investment in our shared future: away from fossil fuels and towards a just transition. Through a global Green New Deal, we must reach a fair, new settlement that delivers and serves the needs of everyone. This new settlement must especially support those on climate frontlines, whose livelihoods will be affected by a much-needed just transition from carbon-intensive industries.

At the moment, many banks, insurers and pension funds rely on financial assets that are often backed by fossil fuels. As the transition to a low-carbon economy happens, there is a high possibility that the value of these “stranded” assets in investment funds and pensions will diminish or become zero, affecting millions of people´s retirement plans. Governments need to make sure that steps are taken to protect people from these impacts: Fossil fuel companies, big banks and speculative investors should carry the costs of their recklessness, with safety nets put in place to protect ordinary people. 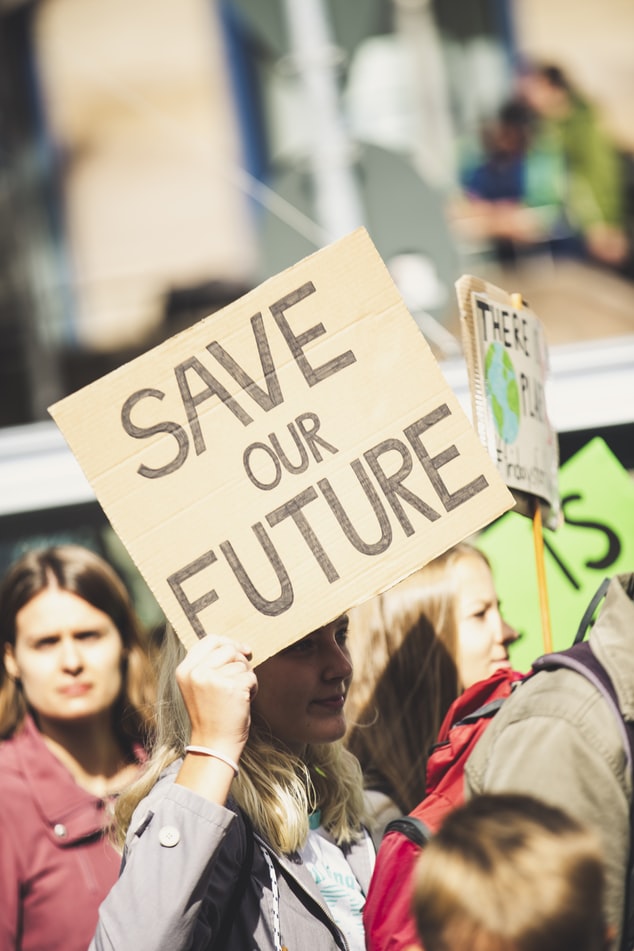 How will it help?

Reprogramming the financial system will result in new thinking about how we value things, massive amounts of well-purposed public and private investment, and plans for a just transition so that ordinary people and those who rely on high carbon industries for their income are not left behind.

Change can come surprisingly quickly, but we need to start. We need to question our banks and pension funds, as well as our members of parliament. As we programme these changes into the incentives and behaviours for financial actors, the finance system will return to a sense of purpose, resulting in a more stable, democratic and sustainable economy.

What steps could we take to get started?

Have a look at this guide from Finance Watch:

9 financial reforms that every Climate Striker should demand.

Along with these changes to the finance sector, we also need a large scale, structural change to our energy systems, our agriculture, our patterns of consumption and to what we consider to be “the good life”. We urgently need to live well within limits. We face catastrophic warming, species declines and extinctions if we don’t make these changes.

1. Framing the Economy, a report by NEON, NEF, Frameworks Institute and PIRC

2. A great book to read more about this is ‘Makers and Takers: The Rise of Finance and the Fall of American Business’ by Rana Foroohar