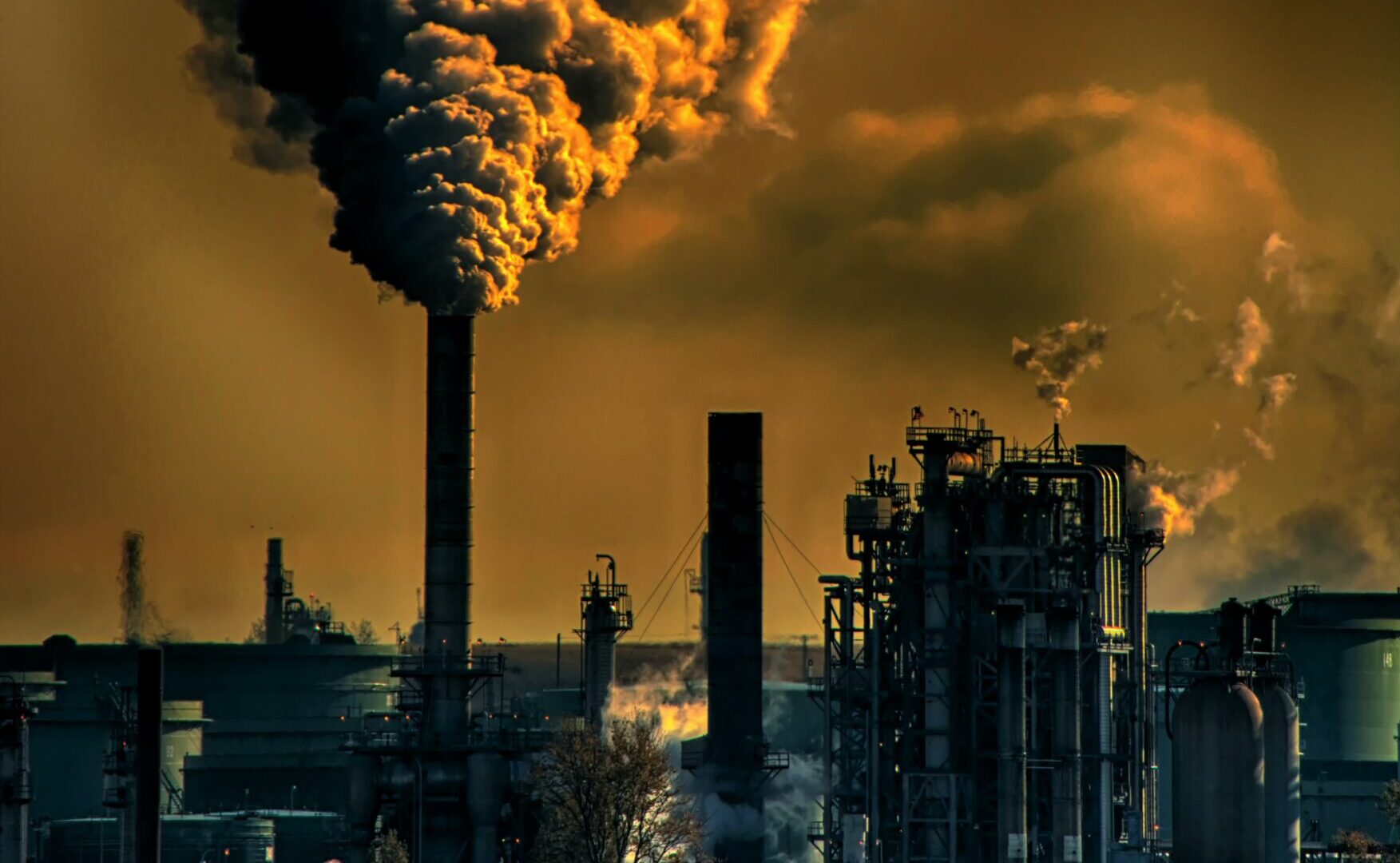 One rule to shrink fossil finance

What if one simple bank rule could dramatically reduce financing of new oil, coal and gas projects? This rule is currently being discussed by European lawmakers, with a vote coming up on the 24 of January. There’s only have a few weeks left to make this rule a reality!

How would it work?

Banks and insurers enable new coal oil and gas projects by providing the necessary finances. It’s still promising good returns, and it’s cheap for financiers to support, even though these projects are highly risky. If financial supervisors acknowledged the risk, they would make financing of fossil fuels much harder!

A One-for-one rule would force banks to put one euro aside for every euro of investment into fossil fuels. If any of these investments lose value or become stranded – which they might – the losses will be covered by banks and insurers, not by public money. It’s a feasible and practical solution that won’t have any negative impact on banks other lending.

The simplest thing you can do right now is write to Members of European Parliament to support a One-for-one rule. They are discussing the rule right now. Just click on the button below, select the European politician you want to write, and send them a pre-drafted tweet.

We need as many people as possible getting involved if we want to get a One-for-one rule adopted.

Now that you’re on board, you need to get others you know involved. Share the twitter tool with those you know now.

Your Members of the European Parliament are the ones that can make a One-for-one rule a reality. But they will only do that if they hear from you – the people they represent – about your opinion on the need for reduced fossil financing. You can find a script to help you guide through a phone call with MEPs here.

Want to learn more? Want to talk about other ways to get involved? Are there ways you or your organisation could boost the campaign? Feel free to reach out.

Information to help you campaign: