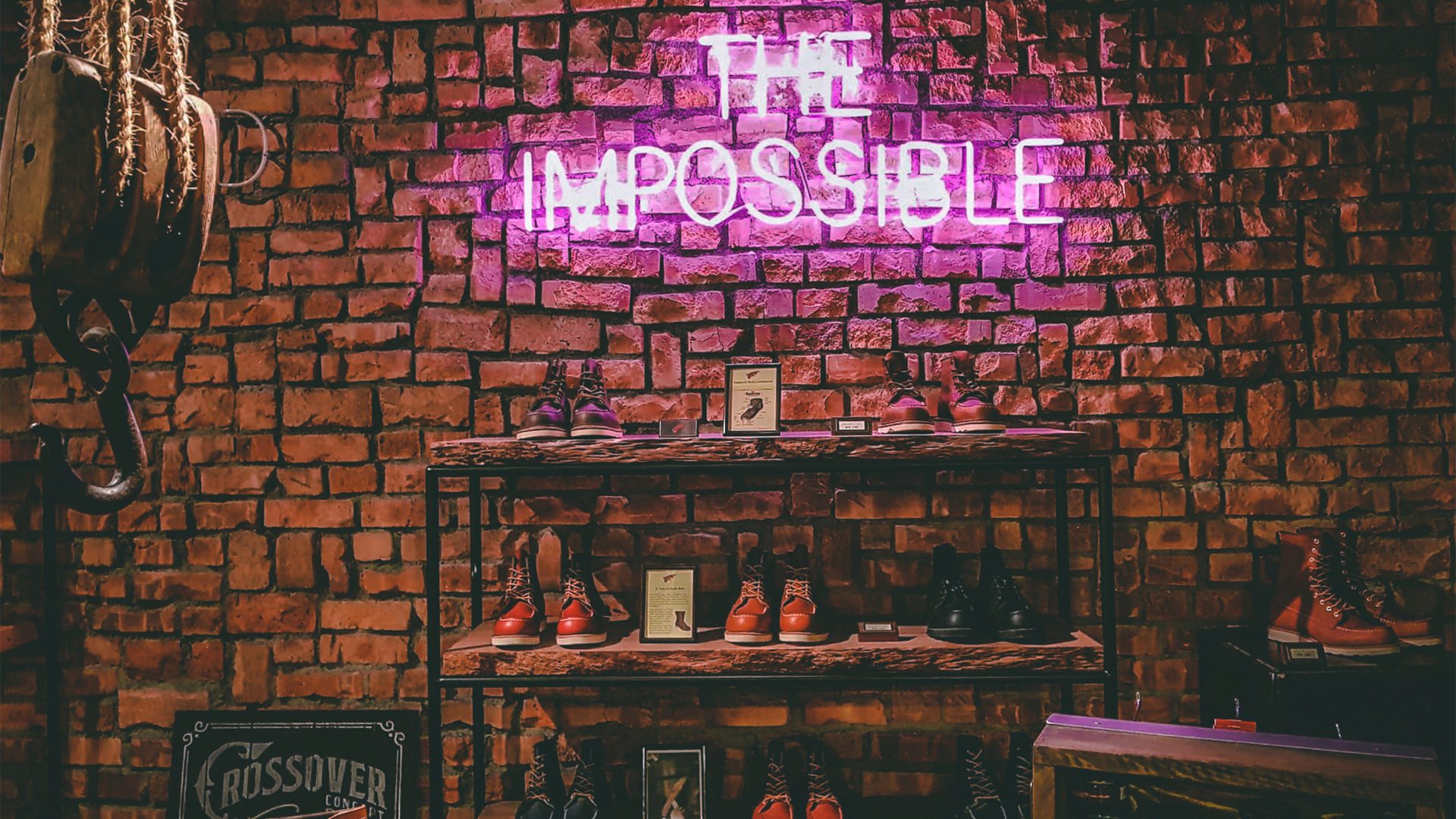 From impossible to politically inevitable

Ten years on from the beginning of the financial crisis, it’s easy to despair at how little things have changed. While there have been some minor changes to financial regulation, scarcely anyone – even those that designed them – believe these reforms go anywhere near far enough. In any case, in many cases they are already being watered down or rolled back.

The question we must ask ourselves is why, despite the enormous damage inflicted on society by the financial crisis, has so little changed? And what does this mean for our strategy going forward to change finance and make it servant, not master, once again?

In the aftermath of the financial crisis, we let the process of reform be dictated by language such as ‘capital requirements’, ‘leverage ratios’, ‘bail in’, ‘proprietary trading’ – technical terms which presented the crisis as a technical problem. Civil society, despite some heroic efforts, struggled to get our voice heard in these technical debates.

But the financial crisis wasn’t simply a technical failure. Presenting it as such disguised the real issues at the heart of the crisis, which boil down to two rather different words: ‘power’ and ‘ideology’.

These words sometimes make people feel uneasy. But if we want to really transform our financial system, then we need to get our hands dirty and start putting them front and centre of the debate.

But where does big finance get its power from? Here is where we must acknowledge the role of ideology. The financial sector’s grip over our politics and our democracy didn’t happen in a vacuum. The crisis was not a random act of God, and neither was it simply the consequence of just a few reckless institutions or some imperfect regulation.

It was the result of a set of deliberate political choices made in the decades leading up to the crisis to rewrite the rules of our economy in a particular way. It was the outcome of thirty years of liberalisation and deregulation, underpinned by an ideology that put blind faith in market logic, competition, profit maximisation and privatisation – and relegated any idea of public purpose, of the common good, of the public interest, to the dustbin of history.

The financial sector was, and still is, the poster boy of neoliberalism. Under its reign, our society and environment have been subordinated to the pressures and the demands of short-term financial returns.

The financial crisis was one product of this system, the wake-up call. But we can’t separate the challenges facing us in the 21st century – inequality, climate change, alienation – from the economic system which breeds them.

If we are to overcome these issues, and transform our financial system to one which helps solve these problems rather than cause them, we need to go beyond simply addressing symptoms, and start tackling root causes. This means not just tinkering with regulations, but challenging the power of the financial sector head on, and undermining the ideology that supports it.

We are much better placed to do this today than we were in 2008. The crisis of legitimacy that resulted from the failure to predict the financial crisis, has been compounded by the failure of post-crisis policy. Austerity policies have placed the burden of the financial crisis on those who can afford it least, while monetary policy has benefited the few at the expense of the many.

It’s taken ten years for the effects of the crisis to be fully felt, as the initial economic damage of turned into social dislocation, which has now begun to manifest itself in political discontent. As economists struggle to make sense of the world we now live in, everyone from the IMF to the OECD has started to question the basic tenets of the neoliberal model.

Political and economic ideologies don’t last forever. Over the past century, we have experienced broadly two major periods of breakdown and transition: firstly after the Great Depression and into the post-war Bretton Woods system; and second after the crises of the 1970s and into the neoliberal era that we live under to this day. 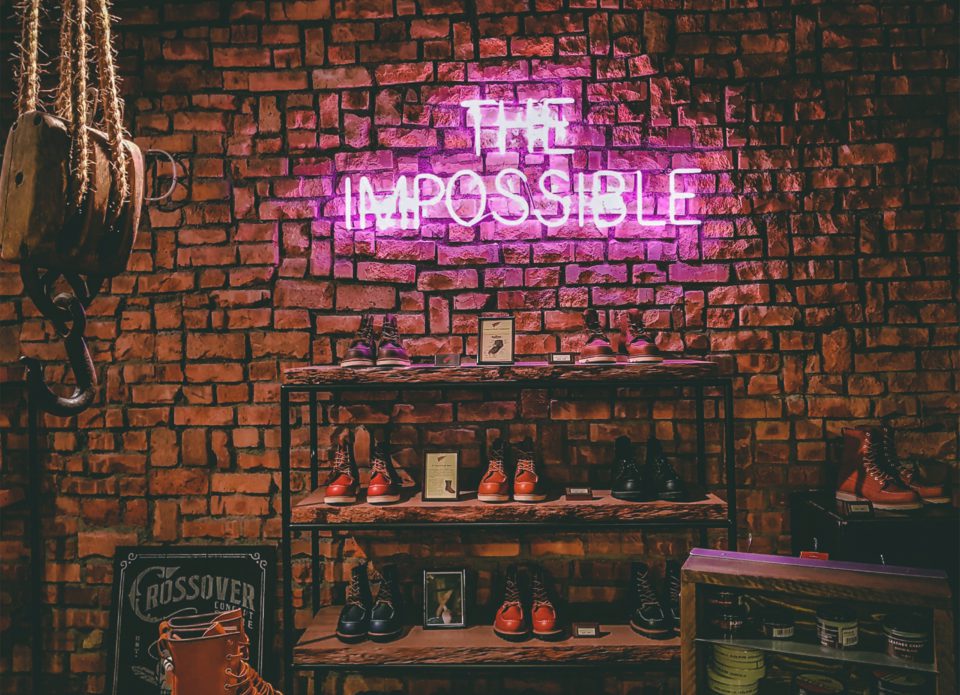 In a famous remark, Milton Friedman, a key architect of the neoliberal ascendency, once said that “our basic function is to develop alternatives to existing policies, to keep them alive and available until the politically impossible becomes the politically inevitable”.

Since the crisis, a lot of progress has been made developing alternatives to the status quo, from banking reform to monetary policy. But more remains to be done to build consensus around a set of coherent alternatives.

Perhaps more importantly, we must start to build stronger bridges and alliances. We can have the best ideas in the world, but it’s only if we organise effectively that we can begin to turn the tide and ultimately make what today seems like the politically impossible, become the politically inevitable.

Laurie Macfarlane is Economics Editor at openDemocracy and an Associate Fellow at the Institute for Innovation and Public Purpose at University College London. Prior to this he was Senior Economist at the New Economics Foundation. He is the co-author of the critically acclaimed book Rethinking the Economics of Land and Housing.