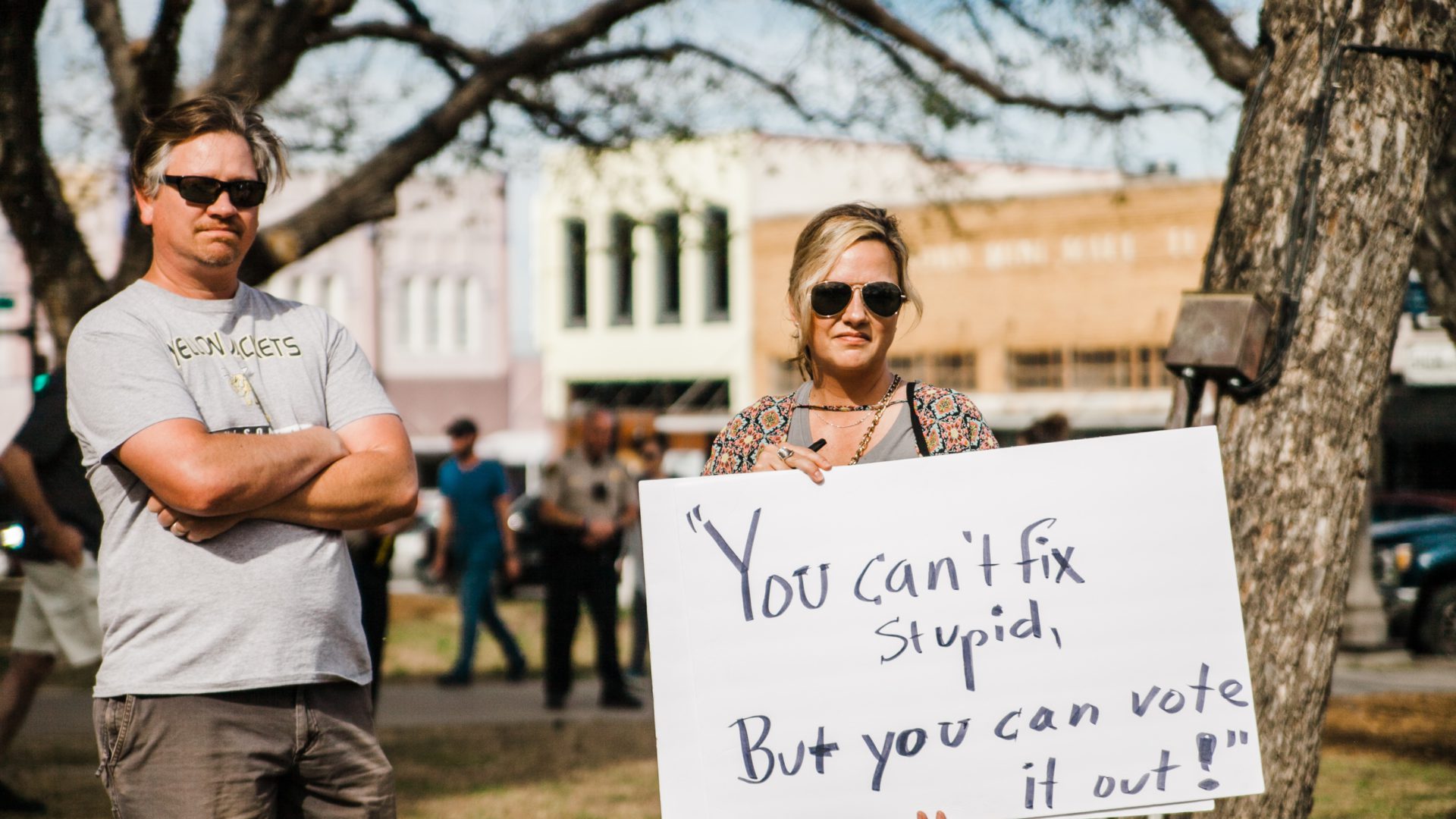 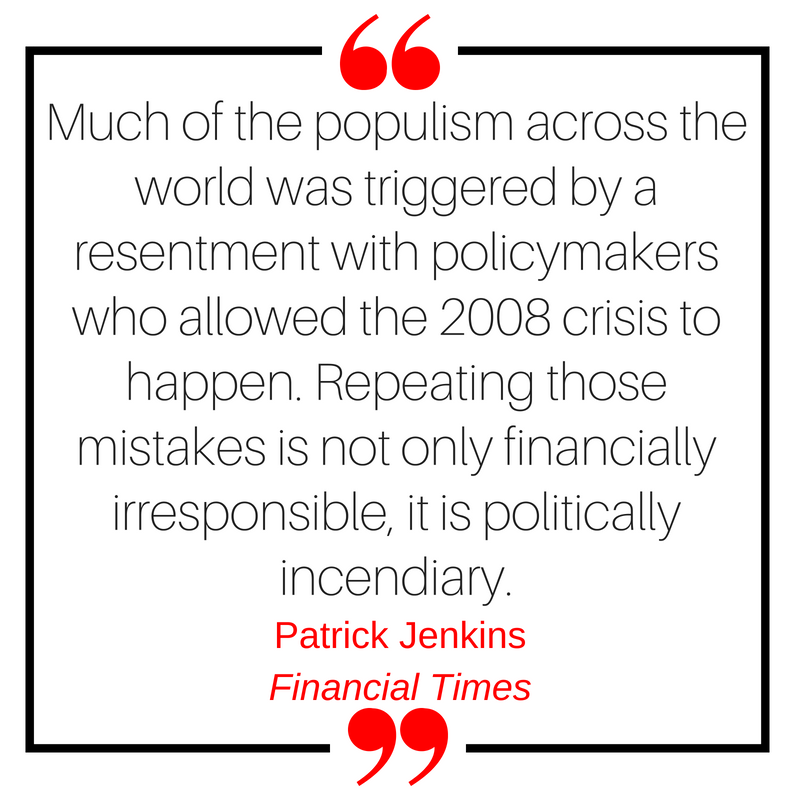 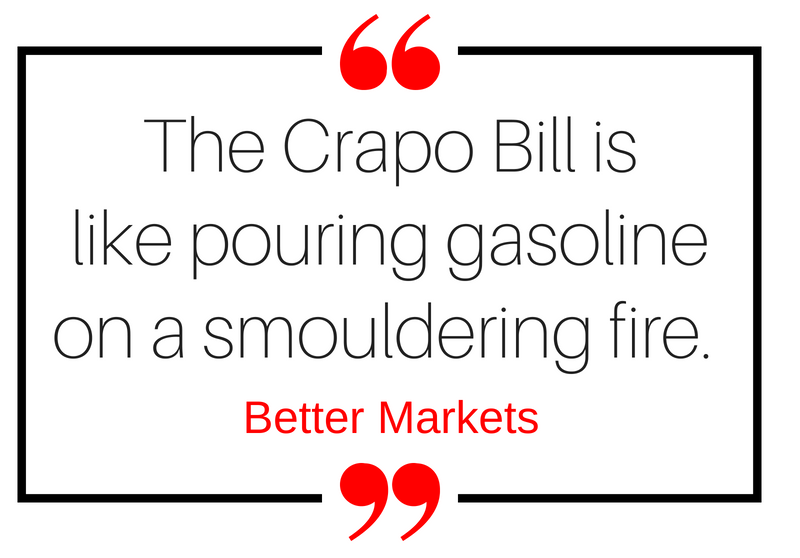 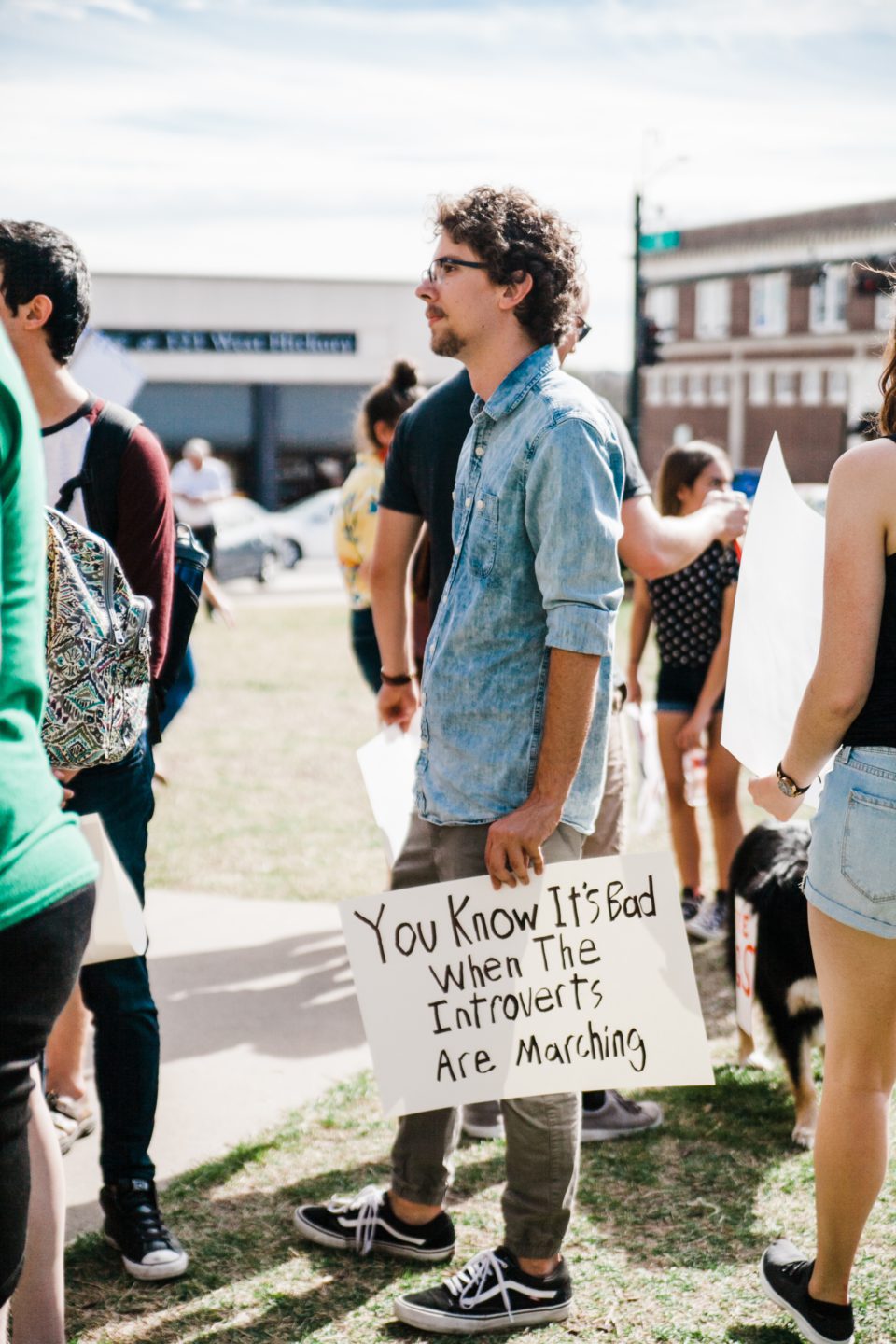 Charlie Campbell, 2011, „Scapegoat: a History of Blaming Other People“