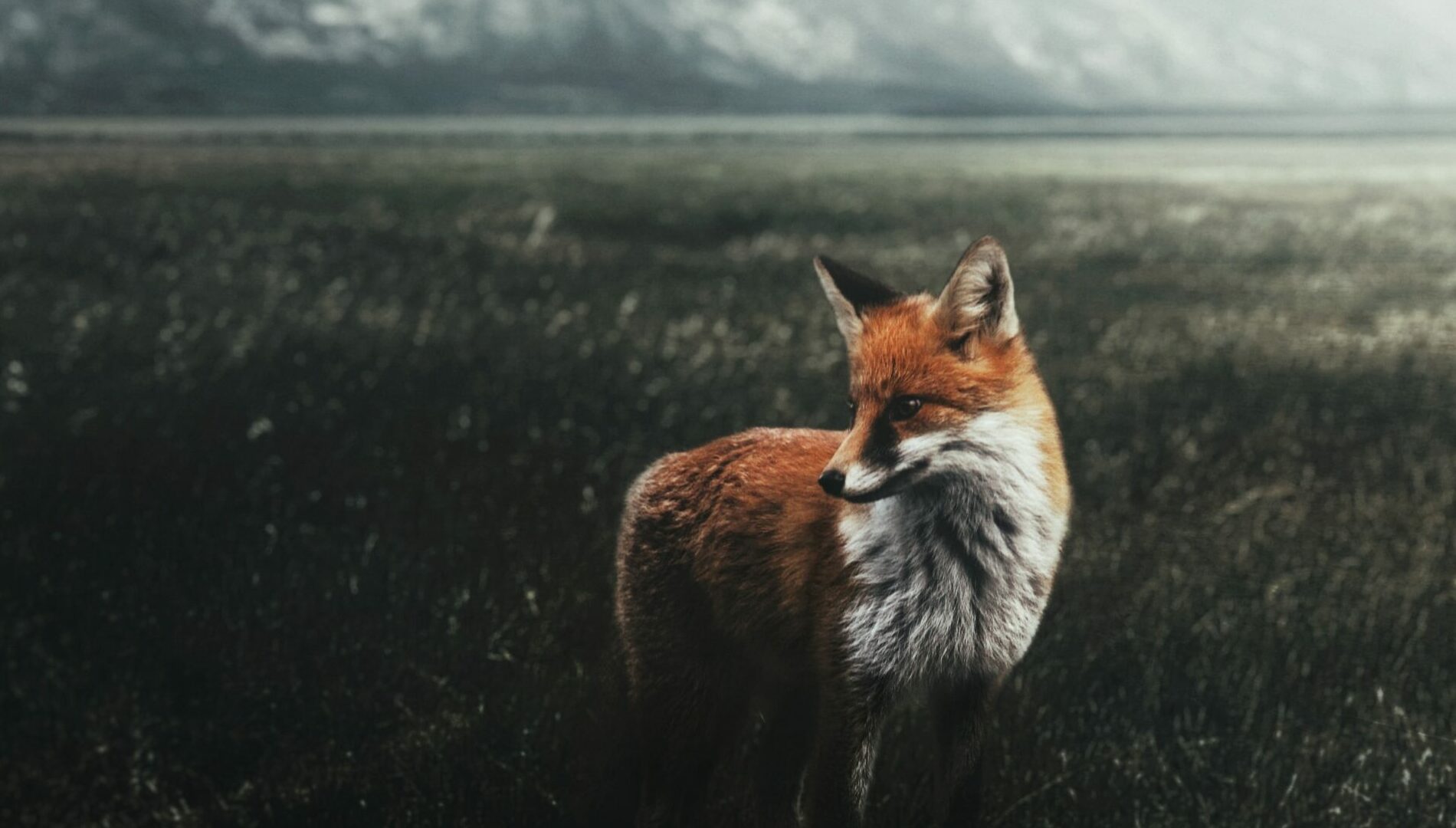 Today we shine a light on what’s often happening in the dark: financial corporations’ lobbying. Read about how the world’s largest asset manager derails the EU Green Deal and how the integrity of the EU banking watchdog is at stake – and what Change Finance is doing to solve these problems.

The news of BlackRock advising the European Commission on environmental and social rules for banks sparked an outcry in civil society circles in April this year. With its huge investments in fossil fuel companies and large banks, BlackRock is dubbed the “pantomime villain of ESG” (Environment, Social and Governance), and is clearly an ill-suited choice for giving advice on the EU’s sustainability strategy. Change Finance reacted quickly and rallied almost 100 civil society organisations to the cause: We sent an Open Letter to the Commission, demanding it to cancel the deal.

European Commission Vice President Valdis Dombrovskis sees no reason to cancel the contract, he outlines in his response to us. The European Ombudswoman Emily O’Reilly, an independent authority to hold EU institutions to account, intervened in May and opened a case on the matter. Change Finance is in contact with the European Ombudswoman, providing arguments why Dombrovskis answer is not convincing.

The Commission and DG FISMA risk a serious drop in credibility as long as Blackrock is under contract to advise them on integrating ESG into EU banking. This open letter from 92 orgs proposes clear solutions: https://t.co/KuSbBMcdKf @Nathaliedberger @fenialy @MrsSusiMorgan pic.twitter.com/cBvGxuDtTh

The Commission’s choice to pay for biased advice from the world’s largest asset manager shocked many European Parliamentarians as well. A total of 79 Members of the European Parliament have complained and asked the EC for explanation. Public pressure is mounting and Change Finance is ready to be the burning glass for civil society action. We are working to combine formal procedures via the Ombudswoman with public action on the streets and in social networks, with the aim to make it impossible for the EC not to cancel the contract with Blackrock.

It’s not unusual that major lobbyists are advising the Commission on key files. In fact, it’s the norm. In so-called advisory groups, the Commission invites industry (and an usually insignificant number of civil society) representatives to give input to draft laws. Also other EU institutions, like the European Central Bank, use advisory groups to get opinions on major decisions. When the Commission seeked advice on how to regulate finance after the 2008 crash, it consulted widely. But it listened the most to bankers from exactly the banks that had caused the financial meltdown. As a result, financial regulations after the crisis were half-hearted and left many essential problems unsolved.

There’s a high risk this will happen to the EU’s Sustainable Finance agenda and Green Deal as well. With heavy lobbying through advisory groups, key legislation will end up watered down – if we don’t hold against it. We can’t miss yet another crucial chance to reprogramme finance and make it support a transition towards a more just and green future. Change Finance will therefore keep a close eye on three advisory groups: We will investigate the Market Contact Groups in the ECB, follow the lobbying efforts on taxonomy through the Commission’s Technical Expert Group on Sustainable Finance and prepare for the composition of the Commission’s Platform on Sustainable Finance which will be constituted later this year. 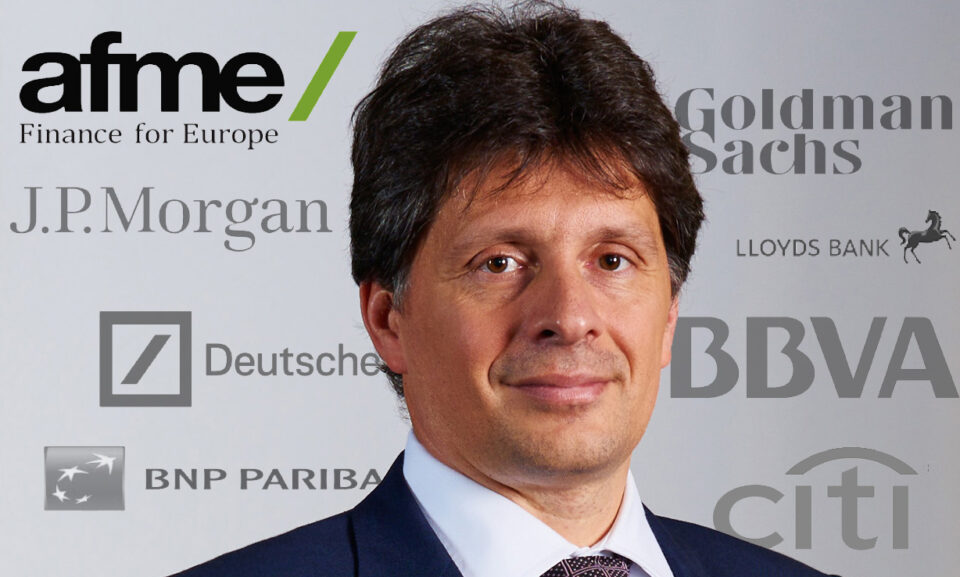 Revolving door keeps on spinning in the European Banking Authority

Another important but far less popular issue is the continuous wrongdoing of the EBA’s management. They became experts in turning a blind eye on pre- and post-employment conflicts, paradigmatic the cases of Adam Farkas, Jose Manuel Campa and Gerry Cross. The integrity of the banking watchdog has suffered severely in recent years. EU Ombudswoman O’Reilly now slammed the EBA, after a complaint initiated by Change Finance, on allowing their executive director Adam Farkas become CEO at a top lobbyist – the Association for Financial Markets in Europe, AFME – from one day to another. In an unusually harsh statement, O’Reilly poses the question if the institution is still up to its initial task:

“The EBA was created from the ashes of the 2008 financial crash – a crisis, in part, defined by regulatory failure and so-called ‘regulatory capture’ by the financial industry. In allowing its former Executive Director to join a major financial lobby association, the EBA risked perpetuating one of the core regulatory problems it was created to fix.”

Our inquiry has found that @EBA_News should not have allowed its Executive Director to become CEO of a financial lobby association.

Adding insult to injury, Farkas shamelessly applied for another lobbying gig at TheCityUK, a top UK finance lobbying firm heavily involved in the Brexit negotiations. The EBA denied him to accept yet another lucrative lobbying post, which ultimately poses the question: Why did it approve his job move to AFME in the first place? Tangled up in contradictory and controversial management decisions, we don’t see how the EBA can avoid a major cleaning.

The EBA is not an isolated case, unfortunately, but rather confirms a general pattern within EU institutions. Change Finance will push for stronger and harmonised rules on revolving doors and conflicts of interest that apply to all EU institutions, not just the EBA. On the brink of another major economic crisis, restoring trust in public authorities should be more important than ever.

To work with us or coordinate actions on one of the topics in this blog, get in contact with Kenneth Haar, or Jana Leutner from the Change Finance coalition. Sign up to our newsletter to never miss any of our campaigns about the finance lobby.